As a charitable, not-for-profit organization under Section 501(c)(3) of the Internal Revenue Code, the MUSEUM OF VALOR will rely on the support from Wisconsin-based corporations and foundations, gift shop sales, and the invaluable support of individuals who wish to see this one-of-a-kind institution established. For more information on how you can support the Museum's fundraising efforts, contact the Museum's Chief Executive Officer, Jim Palmer, at 608.273.3840, or by e-mail at palmer@wisconsinvalor.org. 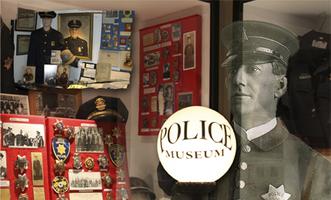 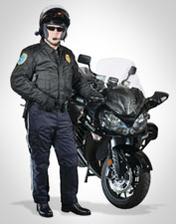 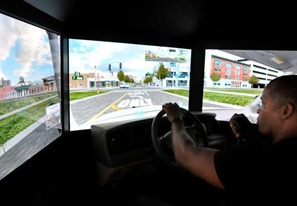 Please consider making a tax-deductible donation today to help us turn our vision into a reality! 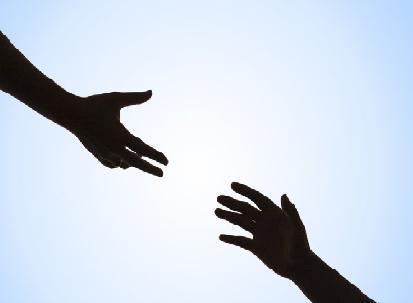 Stories of courage, duty, and sacrifice like this one have been honored every year by the Wisconsin Professional Police Association since 1946. The state's largest law enforcement group, the WPPA has served the needs of our state's officers for over 80 years, and for nearly as long, it has promoted the heroic conduct of officers who have gone above and beyond the call of duty. 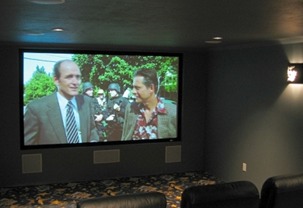 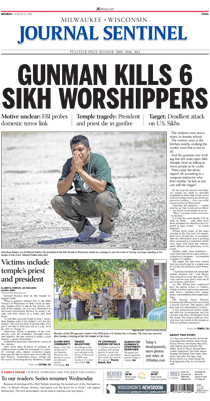 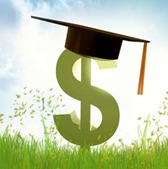 It has often been said that tragedy breeds heroes.

For law enforcement officers, tragedy and heroism are part of every day life. 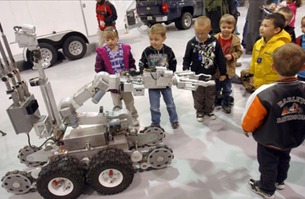 On the morning of August 5, 2012, a man with ties to extreme white supremacist organizations and armed with a 9-millimeter, semi-automatic pistol shot several people at a Sikh temple in Oak Creek, Wisconsin. The gunman killed five men and one woman, and wounded three additional men, including Oak Creek Police Lieutenant Brian Murphy. Murphy, who was engaging the gunman to protect innocent people, was shot nine times at close range. A fellow officer, Sam Lenda, shot the perpetrator, ending the threat and saving countless lives.

In addition to this historical collection, the Museum also plans to include: 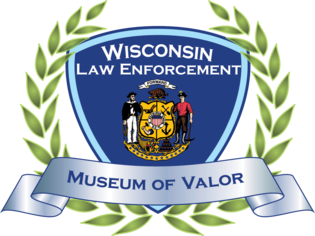 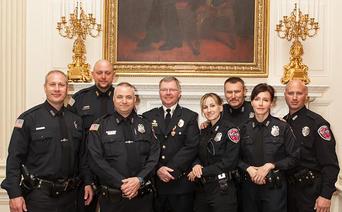 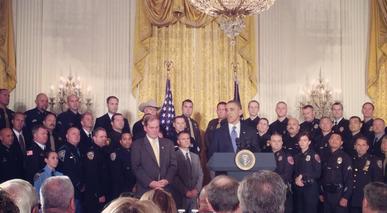